Deliveroo has said that it expects full-year profitability to be higher than past guidance after the company broke even in the final quarter of 2022.

The figures come after the food delivery platform announced that it was shutting down its business in Australia due to "challenging economic conditions".

The results are a welcome improvement on previous numbers, with the company recording a 3.2 per cent loss in profits in the second half of 2021 and a 1.9 per cent loss in the first half of last year.

The food delivery platform now expects losses of one per cent across all operations in its latest financial year after previously predicting a 1.2-1.5 per cent loss.

It said that the increased profit guidance was driven by "gross profit margin expansion and cost control".

Overall orders across the group were down by two per cent year-on-year from £76.8 million to just over £75 million, with orders remaining the same in the UK and Ireland during the final months of 2022.

International orders were down by five per cent, from £36 million to £34.5 million.

While orders in the UK and Ireland remained the same during the final months of 2022,

“I am proud of the team delivering significant improvements in profitability whilst also still delivering growth in a difficult macroeconomic environment," said Will Shu, chief executive, Deliveroo.

The chief exec said that despite an uncertain outlook for 2023 the business remains confident in its "ability to adapt financially" and continue on a path to profitability. 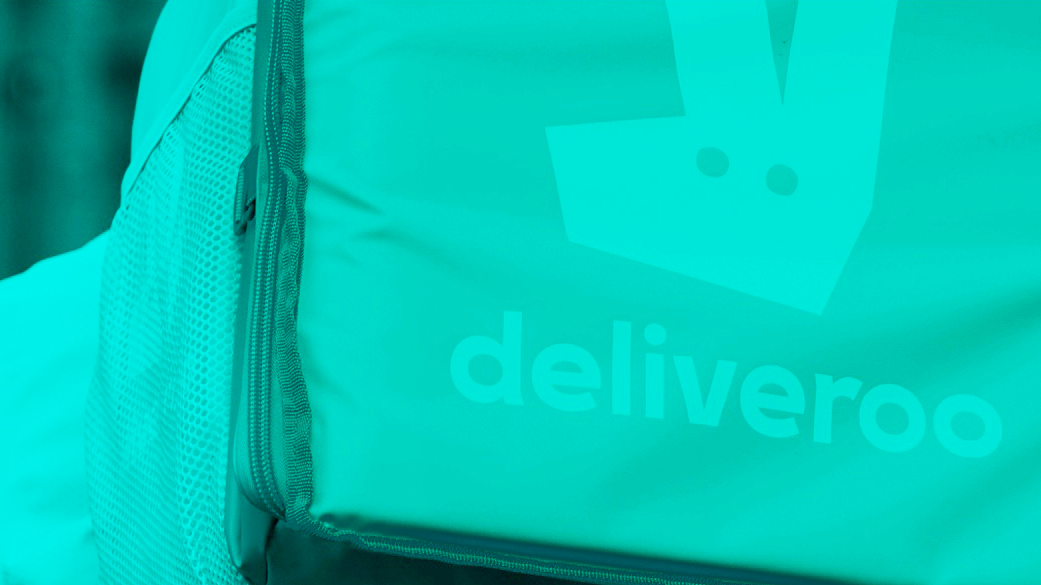 Revenue at Boohoo slumps by 11%