Deliveroo has confirmed plans for a $7 billion initial public offering (IPO), the largest on the London Stock Exchange (LSE) since the Royal Mail listed in 2013.

Deliveroo, whose business has been boosted by the pandemic, said it had experienced 64.3 per cent growth in the total number of transactions processed on its online platform in 2020, falling from 4.1 billion to 2.5 billion in 2019.

Deliveroo shares will have a dual-class structure for the first three years, which the company said will allow the founder, chief executive Will Shu, more control over the company’s direction.

This structure means it will not be listed as part of the FTSE 100, and that is ineligible for the LSE’s premium segment despite its large market cap.

However, Rishi Sunak backed proposals were released last week which argued for dual class share structures appearing in the premium segment of the LSE, but these are unlikely to come into effect for several months.

Deliveroo also promised to give their “longest-serving and hardest-working riders” individual payments of as much as £10,000, and to offer £50 million of its shares to customers in a “community offer”.

“We feel confident of the behaviour of our new consumer base,” chief executive Will Shu told Reuters. “For example, when lockdown was lifted last summer...we continued to grow.”

“There’s a large amount of money sloshing around and looking for growth - the IPO market is not sensitive to profit,” said Professor John Colley, associate dean of Warwick Business School.

He added: “But it will be several years before Deliveroo makes a profit, and while they ultimately may make some money, it’s difficult to see how they will justify the valuations being talked about currently.” 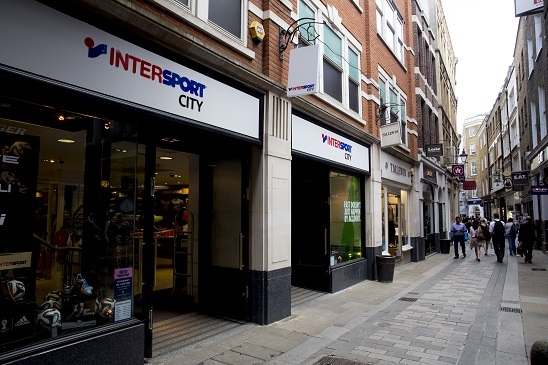 INTERSPORT teams up with Pricer for digital signage