Co-op Food has welcomed the government’s decision to ban single-use plastics in England later this year.

England uses around 2.7 billion items of single-use cutlery every year—the vast majority of which is plastic—while around 721 million single-use plates are used annually.

Only 10 per cent of these billions of items—which if lined up would go around the world over eight and half times—end up being recycled.

Co-op Food, which says it was the first retailer to roll out 100 per cent recyclable own brand food and drink packaging, supports the move, which will see single-use banned for retailers, takeaways, food vendors, and across the hospitality industry.

“We have been at the forefront of eradicating unnecessary plastic, so it is encouraging to see this ban being introduced and we have already removed plastic cutlery from our food to go, offering wooden forks instead,” said Matt Hood, managing director of Co-op Food.

The ban comes after the government banned plastic straws, stirrers, and cotton plastics.

According to the Department for Environment, Food & Rural Affairs (DEFRA), before this ban it was estimated these items collectively contributed to roughly 5.7 per cent of marine litter.

“We all know the absolutely devastating impacts that plastic can have on our environment and wildlife,” said environment secretary Thérèse Coffey.

She continued: “I am proud of our efforts in this area: we have banned microbeads, restricted the use of straws, stirrers and cotton buds and our carrier bag charge has successfully cut sales by over 97 per cent in the main supermarkets.” 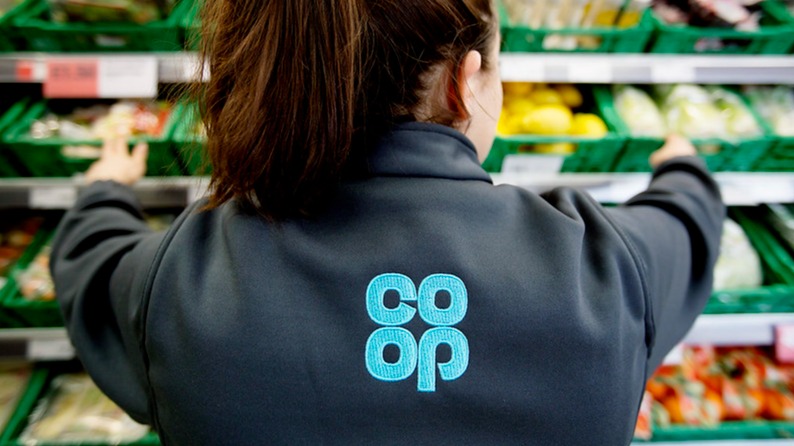