Consumer spending grew 13.3 per cent this September when compared to the same month in 2019, but supply chain shortages and inflation have affected consumer confidence, according to Barclaycard data.

Spending on essential items recorded its highest growth in over two years - up 14.4 per cent - as fuel prices climbed and supermarket prices went up.

Non-essential items had a smaller uplift in September 2021 when compared to August 2021 - at 12.9 percent - yet pubs, bars and clubs and entertainment saw significant boosts as office workers enjoyed evenings out.

However, worries about inflation persist, with 90 per cent of consumers concerned that the rising cost of everyday items will negatively impact their household finances.

The number of Brits who felt confident in their ability to buy non-essential items fell 4 percent in September (59 per cent compared to 63 per cent in August) – the lowest this figure has been since February 2021, during the third national lockdown.

Some shoppers are already seeking out value in the purchases they make, as discount stores saw a 29.3 per cent uplift compared to 2019. And 56 per cent of consumers said that if energy prices rise sharply it will make it harder for them to spend money on nice-to-have items.

Those who feel optimistic about the economy has fallen month-on-month too - 31 per cent in comparison to 37 per cent in August.

Despite the worries, home improvements and DIY spending was up 24.1 per cent and pharmacy, health and beauty retailers saw a 17.5 per cent rise.

Raheel Ahmed, head of consumer products, said: “The return of pupils and workers to schools and offices helped many sectors to see strong uplifts in September.

“But consumers are starting to feel the impact of rising prices on their personal finances, which is also hampering confidence levels.” 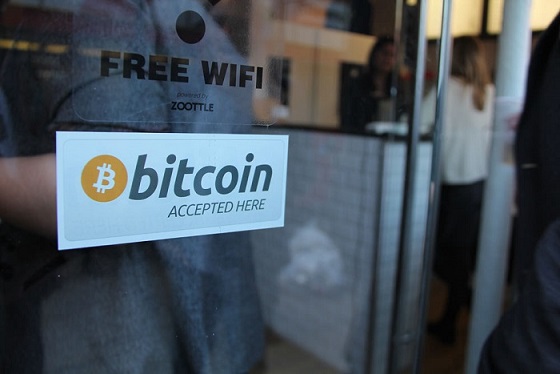 Mode and THG roll our Open Banking and Bitcoin rewards