He joined the health and beauty retailer in May last year as innovation director, tasked with driving change across the business.

Corbridge was previously chief digital and information officer within the NHS, and has previously been CIO at Ireland eHealth and the National Institute for Health Research.

An internal memo revealed that he will play a key role within the international IT leadership team, contributing to parent group Walgreens Boots Alliance’s overall IT strategy.

Current CIO, Greg Michelini, is leaving the business in September to take up another opportunity in the US, where he is based.

A spokesperson for Boots said: “We’re excited for Rich to take up his new role and drive further progress on our critical digital transformation journey, and sincerely wish Greg continued success in his future endeavours.”

Meanwhile, Boots' director of e-commerce and digital retail transformation Sophie Neary, left the business in July. Until a replacement is found, Jamie Kurruish, vice president for global partnerships and commercial strategy, will run the UK and Ireland e-commerce team.

In July, the company announced around 4,000 job cuts across its head office and stores, with nearly 50 Boots opticians across the UK closing as a result. 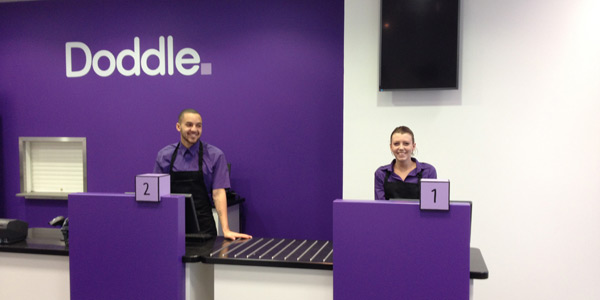