US retail giant Bed Bath & Beyond is reportedly preparing to seek bankruptcy protection.

According to a Reuters report, the retailer which operates over 950 stores in the US is considering skipping debt payments due 1 February following poor sales and an inability to compete with online retailers.

On Thursday, Bed Bath & Beyond said that it expects to report significant losses for its third-quarter, and that its continued operation is a concern. The company said that it is exploring a range of options to address its poor sales, but it is yet to make any final decision on declaring bankruptcy.

Reuters notes that Bed Bath & Beyond has interest payments on around $1.5 billion of bonds due 1 February. Skipping the payout would likely trigger a 30-day grace period before the company officially defaults on its loans.

The report adds that the retailer has picked consultancy AlixPartners LLP to advise on options for addressing its financial situation. It is also being advised by restructuring lawyers at Kirkland & Ellis LLP and investment bankers at Lazard Ltd.

While still a mainstay in the US, Bed Bath & Beyond shift in strategy to focus on own-label goods has backfired. Management have since done an about face and have returned identifiable big-name brands as its key inventory.

Bed Bath & Beyond also became a meme stock in 2022 which caused its shares to soar by more than 400 per cent. This however was undone after activist investor and GameStop Corp chair Ryan Cohen. sold his sizable stake, which sent the share price crashing back down to earth. 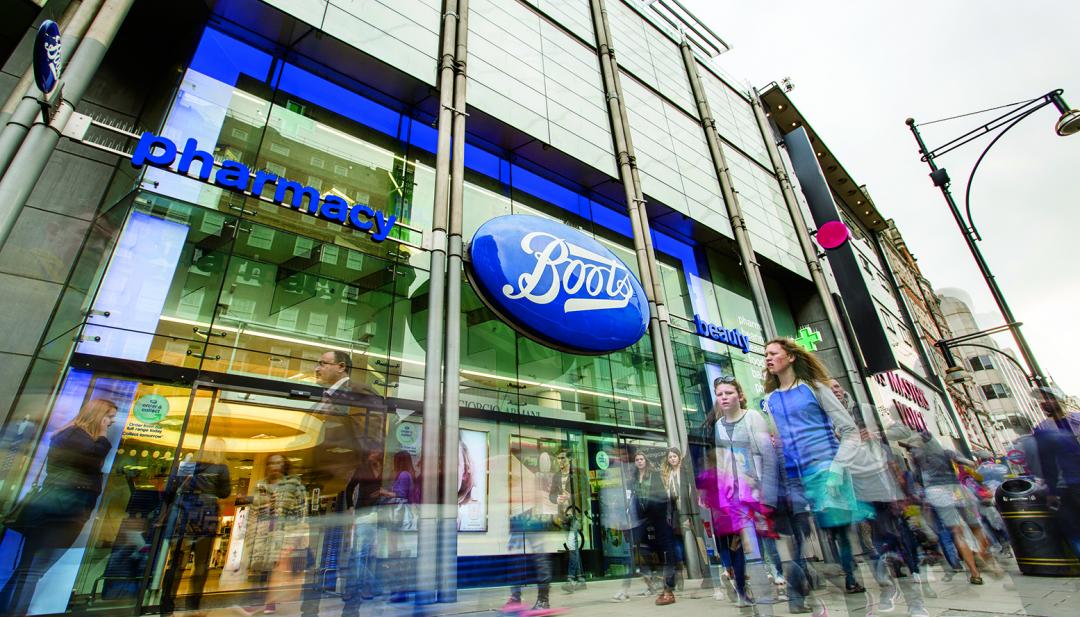