UK shop prices fell by 1.2 per cent in October, following a 1.6 per cent decline in September, according to the latest British Retail Consortium (BRC) and Nielsen figures.

Non-food prices fell by 2.7 per cent in October, compared to a decline of 3.2 per cent in September, while food inflation was steady at 1.2 per cent this month.

BRC chief executive Helen Dickinson said that as the retail industry began to see sales bounce back, non-food prices saw the shallowest decline since the start of the pandemic.

“However, given the wider economic context, with stricter restrictions and a possible rise in unemployment, we are likely to see continuing discounts in non-food for months to come.”

She warned that there is bad news on the horizon for consumers as time continues to run out to agree a free trade deal with the EU.

“Unless such an agreement can be signed in sealed in the next few weeks, retailers will be unable to provide the same value to their customers after 1 January – the government must do all in their power to secure a zero-tariff deal or else it will be the public who suffer the consequences of higher prices.”

Mike Watkins, head of retailer insight at Nielsen, added: “With pandemic restrictions extended, shopping behaviour has been in a holding pattern as households adjust to new ways of working, living and spending.

“Should the recession and the growth in unemployment have a further impact on consumer spend, we can expect shop price inflation to remain low for the rest of the year.” 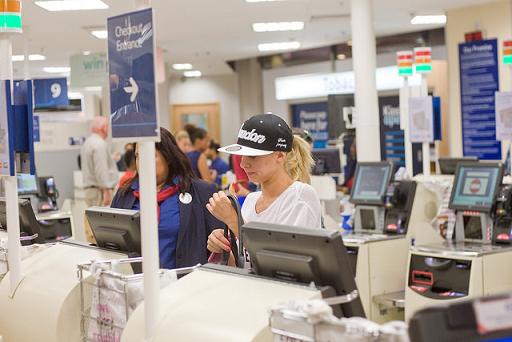 Tesco goes with the Flow