Two top executives at Apple, including the company’s online retail boss, are to depart the iPhone maker.

According to sources cited by Bloomberg, Anna Matthiason, vice president of online retail, and chief information officer Mary Demby are stepping down from the company. Demby is retiring after three decades at Apple, while the reasons for Matthiason’s departure are unclear.

Matthias will be succeeded by Karen Rasmussen, senior director of digital experience and eCommerce. Apple is yet to announce a replacement for Demby, though David Smoley – who previously served as chief information officer for AstraZeneca – was hired as VP within her team in 2019.

The news comes after Evans Hankey, VP in charge of industrial design, and Jane Horvath, chief privacy officer, announced their respective departures in recent weeks. Another senior exec, Tony Blevins, was fired from his role as VP of procurement in September after making crude remarks in a TikTok video.
Matthiasson held her position for three years, having previously worked as an operations executive at the company.

The head of online business role has been a relatively revolving door fixture at Apple. The originator of the role, Jennifer Bailey, was shifted over to launch Apple Pay in 2014, while her successor Bob Kupbens lasted until mid-2016 before being hired as a VP at eBay. 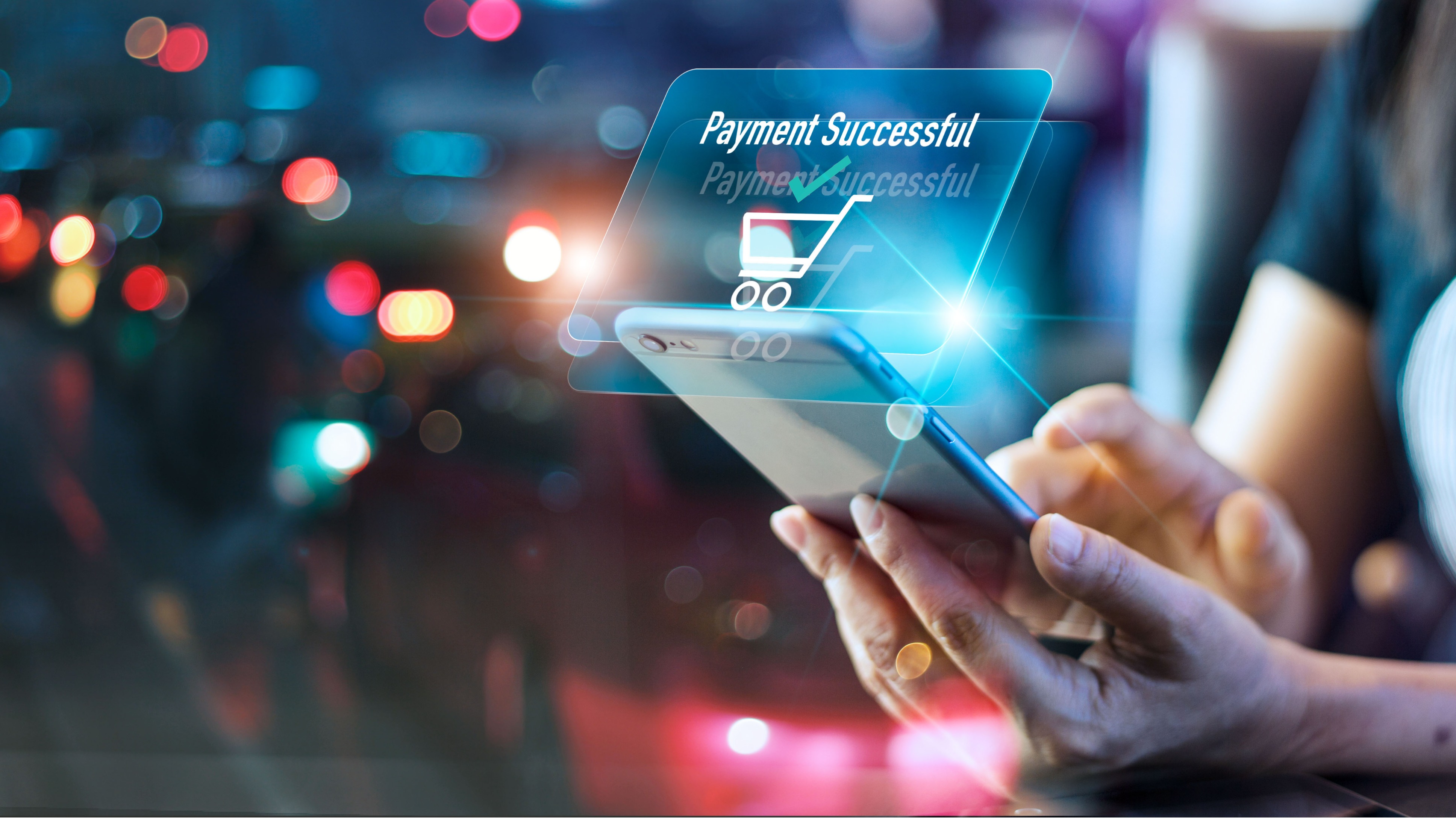