Amazon underwent major job cuts on Wednesday as part of a wider plan to reduce its workforce by 18,000.

In a memo to staff seen by Reuters, the ecommerce giant confirmed that it was cutting staff in the US, Canada and Costa Rica. The Worker Adjustment and Retraining Notification (WARN) portal subsequently published an update that Amazon was terminating 2,300 roles in Seattle and Bellevue.

Amazon chief exec Andy Jassy earlier this month said that the company planned to reduce its corporate employee numbers by about 6 per cent, with the biggest cuts coming in ecommerce and human resources.

The company has also confirmed plans to close three warehouses in the UK, putting 1,200 jobs at risk. While the company said that the affected staff will be offered jobs at other fulfilment centres, the warehouses in Peddimore in the West Midlands and Stockton-on-Tees, County Durham are not a commutable distance to other centres.

One country which will be unaffected by Amazon’s job cuts is Italy. Following a meeting with a representative from the company, the FIT-CISL, Filt-CGIL and UIL Trasporti unions each issued separate statements following the meeting assuring Italian workers that there is no reason to worry.

Big tech firms in the US are undergoing major job cuts due to worsening financial conditions and shifting focuses. Microsoft on Wednesday also said it would cut around 10,000 jobs while Meta and Twitter have also significantly downsized their workforces. 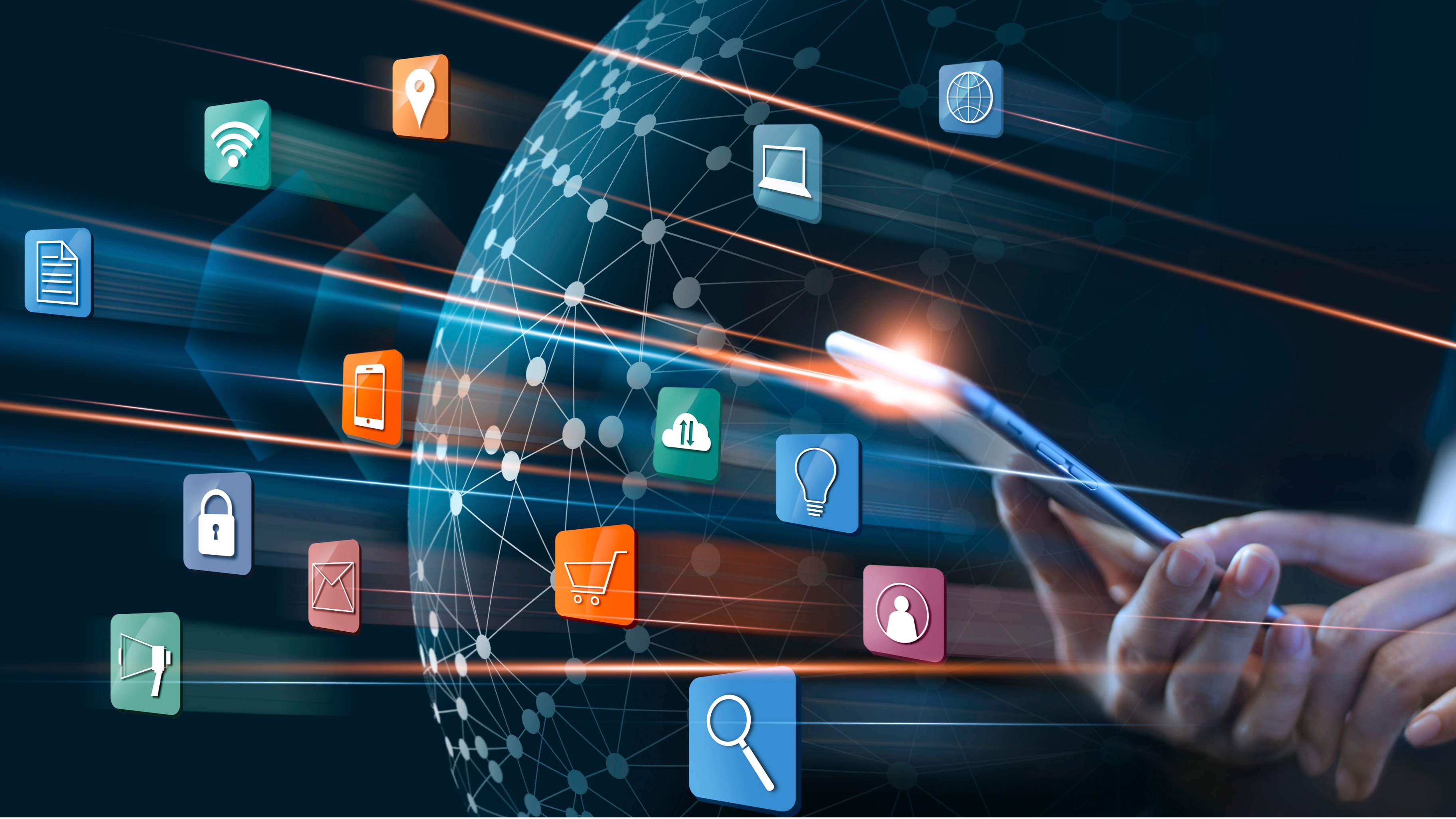