Forbes has found that 70 per cent of Brits are using Buy Now, Pay Later (BNPL) services more often as a direct result of the cost-of-living crisis.

BNPL schemes enable shoppers to purchase products without needing to pay the full amount up front.

Over a quarter of users said they did not know how much money was going out of their account monthly as a result of paying off their loans, while nearly a third of those surveyed said they were using BNPL for purchases outside their budget.

“The lure of being able to buy something immediately should not tempt people into a financial arrangement that they cannot manage or afford,” said Forbes’ money expert Laura Howard.

Forbes Advisor’s survey of 2,000 British adults revealed that Gen Z were the most frequent users of BNPL services.

Four in five of 18 to 24-year-old users were found to have upped their BNPL monthly debt, with Forbes saying this finding is unsurprising since over three quarters of those surveyed reported coming across BNPL advertising on social media platforms and almost half of users aged 18-24 claiming to have been targeted through paid social media adverts.

At 38 per cent, the most common reason for using BNPL services was found to be in order to break up payments into smaller, more manageable amounts.

A survey from Research and Markets recently found that by the end of 2022, BNPL payments in the UK will reach over $42 billion. 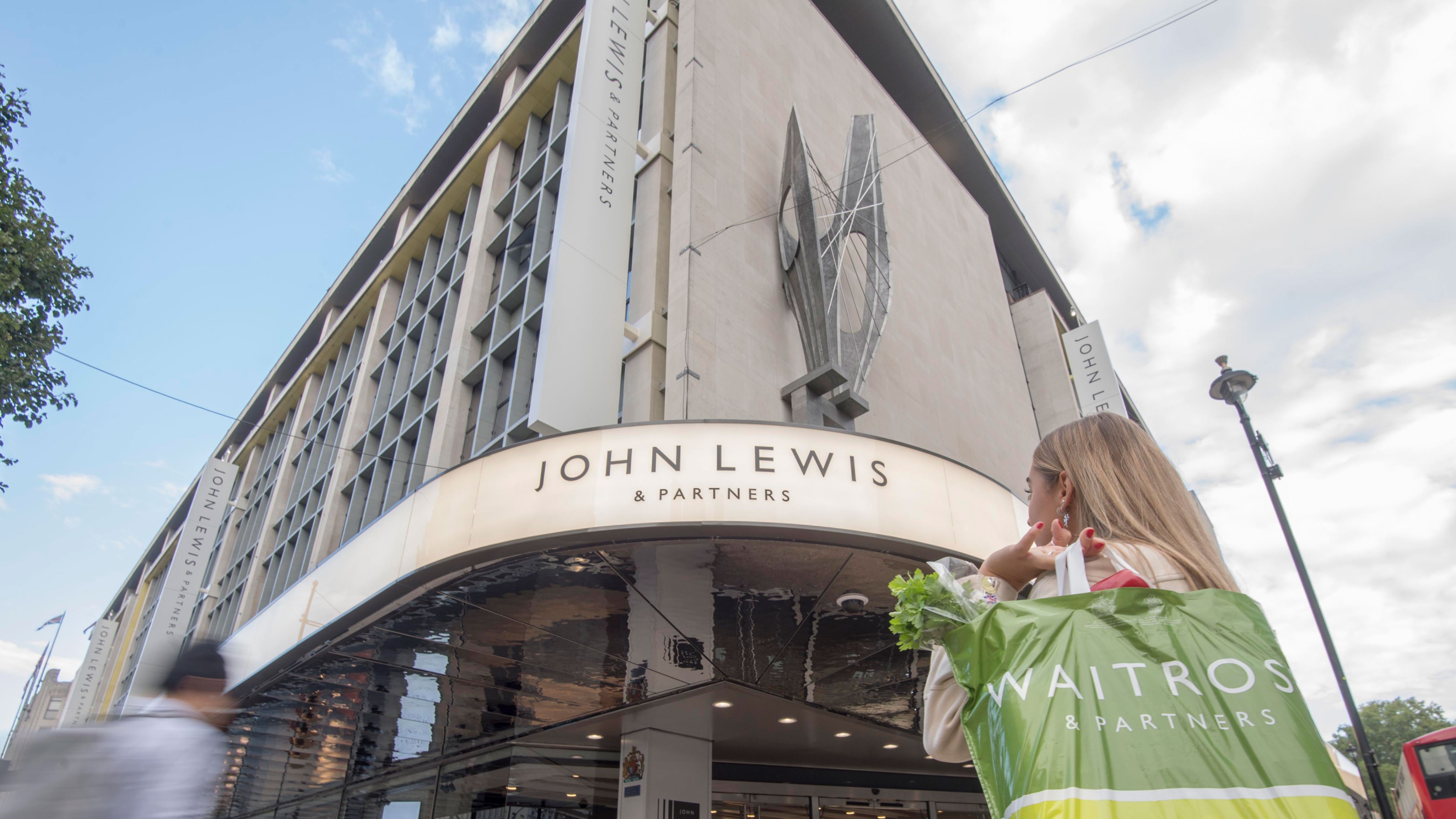 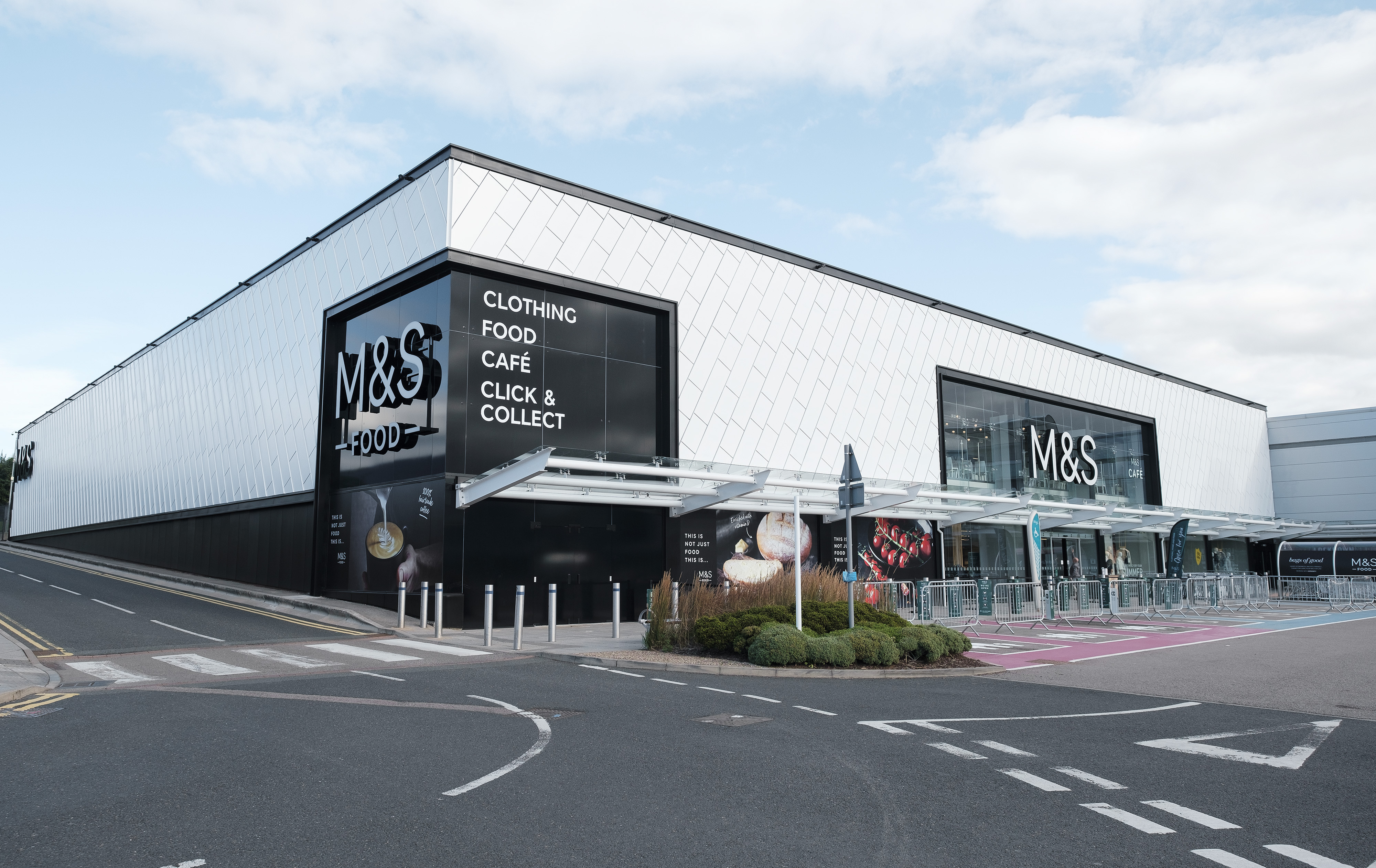 M&S to 'generate £100m' after takeover of personalised fashion marketplace