The paper from ESCP Business School claims that the technology will reinforce current power dynamics which it says are “weighted in favour of retailers”.

The authors behind the research, professor Christian Durach, chair of supply chain and operations management at ESCP’s Berlin campus, and PhD candidate Marlene Hohn, said that retailers will likely react to increased production speeds and higher market competition by decreasing purchasing prices and the duration of fashion trends.

The researchers say that while 3D printing could be implemented in a complementary capacity, improving the efficiency of certain existing manufacturing processes, it could also be used as a standalone production method, with production operations being developed based solely on the new technology and requiring minimal manual labour.

They warn that if standalone production operations are introduced, new supply chains will be based on similar governance structures to those currently in use, which could mean the industry would face the same social sustainability issues such as making production workers stay for unpaid overtime. 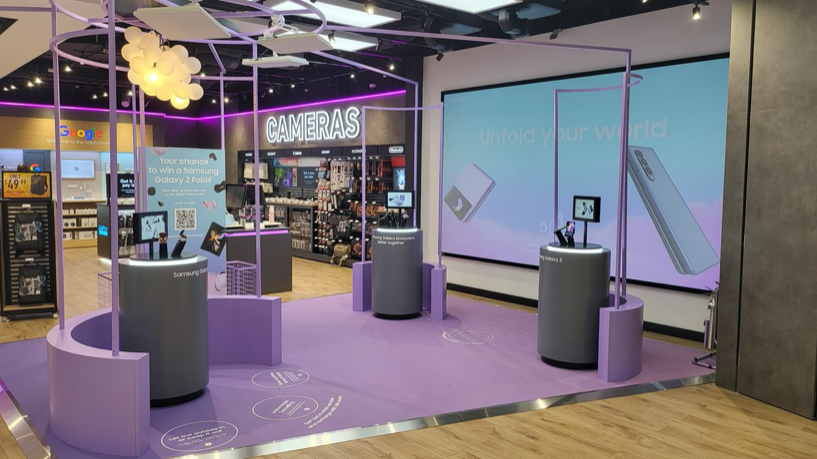