Retail sales were up last month even amidst rising inflation.

According to the latest figures from the Office for National Statistics (ONS), sales increased by 1.4 per cent in April.

This compares to a fall of 1.2 per cent in the previous month.

Food store sales increased by 2.8 per cent during the same 4-week period, but this was largely driven by higher spending on alcohol and cigarettes in supermarkets, while sales of food were broadly unchanged.

Despite the rise in sales, in the three months to April sales volumes actually fell by 0.3 per cent when compared to the previous three months – continuing the downward trend which began in the summer last year.

“Retail sales are being squeezed by a combination of low demand, high inflation and rising costs,” said Helen Dickinson, chief executive of the British Retail Consortium (BRC). “The fall in demand comes as consumers reign in their discretionary spending following a significant reduction to real incomes for households across the UK.”

The research reveals that more people were buying clothes online, with digital-only retailers seeing sales jump by 3.7 per cent.

The overall proportion of online retail sales increased to 27 per cent, compared to 26 per cent in March, remaining much higher than the 20 per cent recorded before the pandemic.

“We expect significant ‘trading down’ to ‘own-label’ brands, repeating what we saw in the 2008-9 financial crisis, but we also expect an increasing focus on ‘value for money’ options as sustainability-conscious consumers look for purchases that will last,” said Silvia Rindone, EY UK&I retail lead, commenting on the ONS figures.

A recent report from McKinsey found that British consumers are now switching to different brands and changing their preferred retailers amid rising inflation.

The study revealed that 64 per cent of UK shoppers have changed their shopping behaviour in the past four to six weeks. 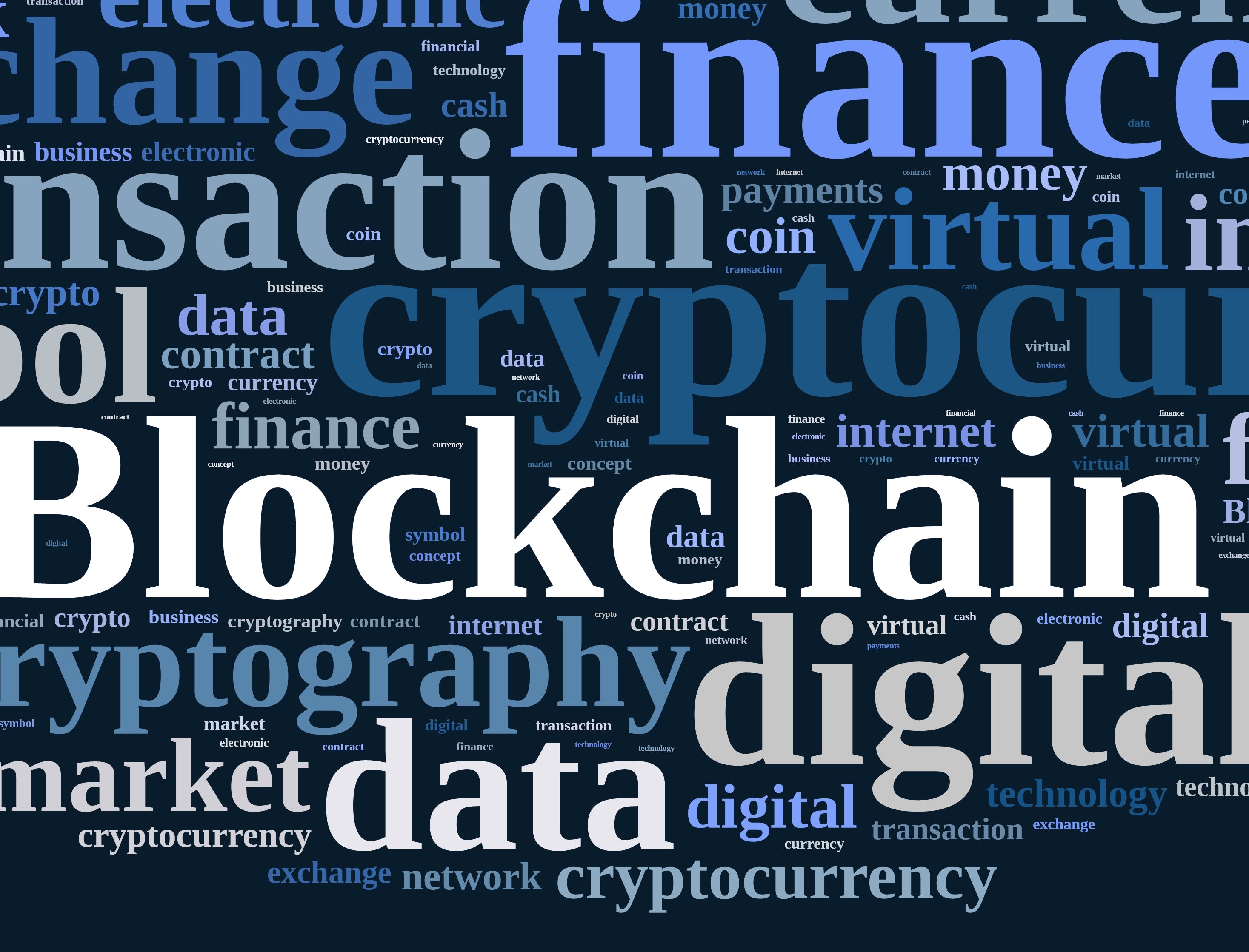