Online fashion retailer The Very Group has has raised a £575 million bond to refinance its existing debt.

The bond, which expires in 2026, was funded by the issuing of senior secured notes.

The Littlewoods and Very owner said that the 6.5 per cent notes are rated B3 stable by Moody’s, with an orderbook at the final pricing of over £950 million.

The company, established in 2005 when Littlewoods merged with Shop Direct companies, saw sales rise significantly during the pandemic when consumers shifted to e-commerce.

In the year ended June 2020, the retailer’s revenue increased by 2.9 per cent to £2 billion. The Very Group also reported £48 million profit over the 12-month period in comparison to a £185 million loss in the previous year.

It is reportedly exploring a £4 billion flotation.

“We are very pleased to have launched this bond, which refinances and extends our existing debt, The offer was significantly oversubscribed, and we are grateful for the continued support shown by our fixed income investor base,” said Ben Fletcher, chief financial officer, The Very Group. “The demand shown is testament to our strong performance and resilient business model, which gives customers access to brands they love via flexible ways to pay.”

Fletcher added: “The Group is well positioned to continue its strong trading trajectory and remains focused on its purpose of making ‘good things easily accessible to more people’.” 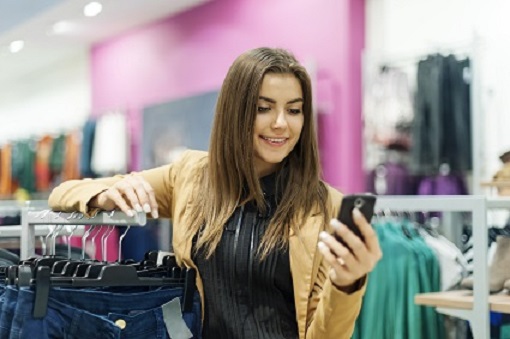