Retail footfall down by 98% on Black Friday

UK retail footfall on Black Friday was down 77 per cent year-on-year, as most non-essential retail remained closed during the second lockdown in England, the latest ShopperTrak data from Sensormatic Solutions reveals.

In England, which has a national lockdown still in place, footfall actually fell 98 per cent annually last Friday.

Even in Wales, which saw shopper traffic “recover” to -31 per cent in the weekend after its Fire Break lockdown ended, Black Friday footfall dipped again by -40 per cent year-on-year, as shoppers headed online to pick up bargains.

Previous research of over 1,000 UK shoppers by Sensormatic showed that before the four-week lockdown was announced in England, 27 per cent of UK consumers had planned to start Christmas shopping in November, and just 16 per cent said they would “leave it to the last minute” in December.

Now, Sensormatic’s research suggests more than twice as many shoppers are expected to hit the High Street in December’s three week window between retail re-opening and Christmas Day.

Andy Sumpter, Sensormatic retail consultant for EMEA, said: “The real test for retailers comes as non-essential stores reopen this week. We expect twice as many shoppers to hit the High Street in December as pent-up demand, combined with a compressed Christmas shopping period, drive's customers into stores.”

Sumpter said: “More than ever before, the shopping public will rely on bricks-and-mortar retail to save the day for their last-minute shopping needs. The challenge of managing a condensed three-week festive shopping window, whilst keeping shoppers and colleagues safe, will be hard work.” 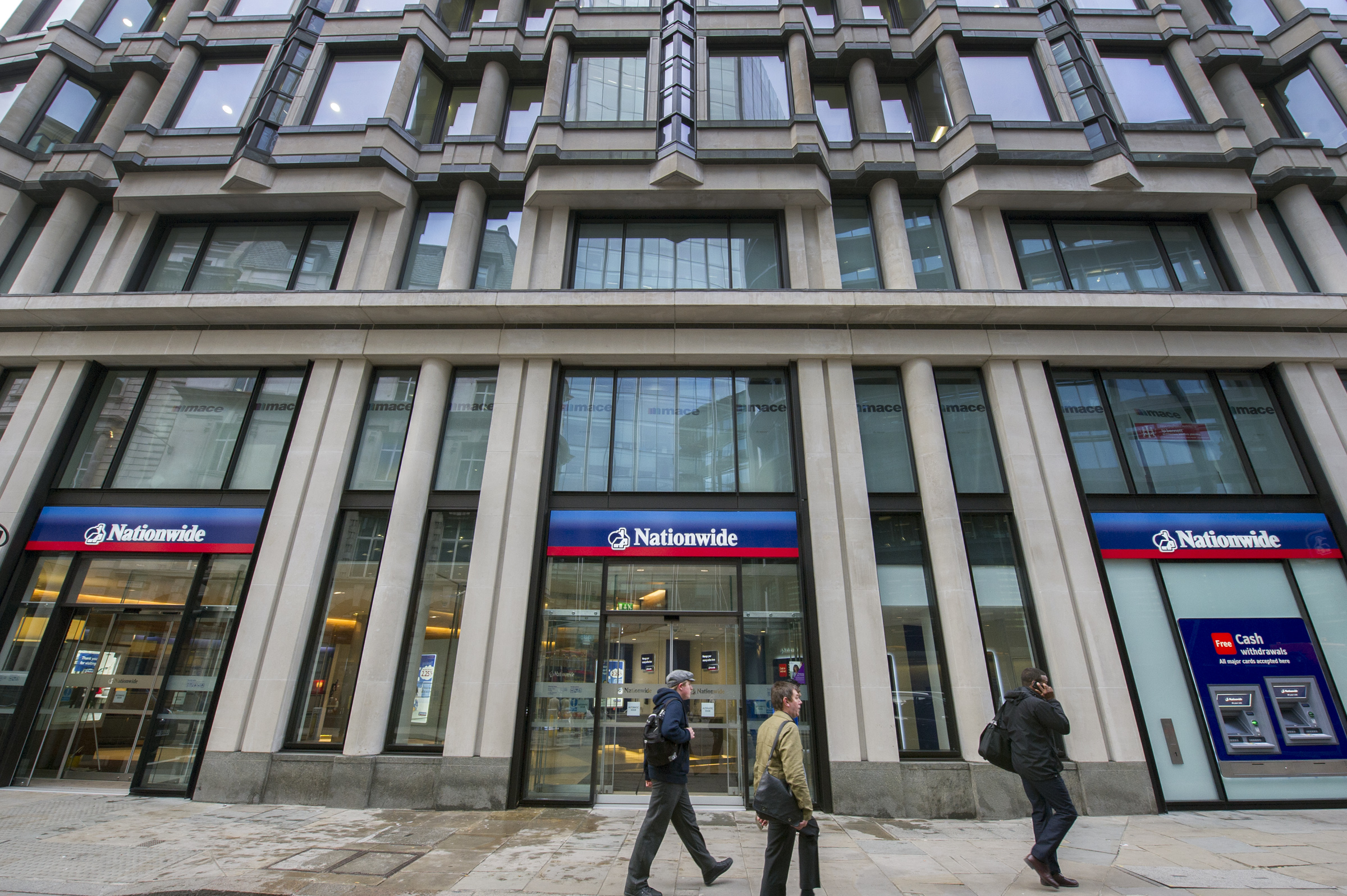