The Post Office has revealed it handled ‘record-breaking’ amounts of cash at over £3 billion in August, despite the month traditionally being a quieter one for cash transactions at its branches.

In September, cash withdrawals totalled £785 million, a dip of 2.5 per cent month-on-month.

“The vast majority of Post Offices quite rightly remained closed on the day of Her Majesty The Queen’s state funeral as the whole country came together to mourn Her Majesty and reflect on her legacy,” said Martin Kearsley, banking director at Post Office. “This did, of course, result in a dip in cash withdrawals and deposits by business customers given many retailers and businesses were also closed.”

He added: “We expect cash transactions to continue to exceed expectations in October and for the rest of the year.” 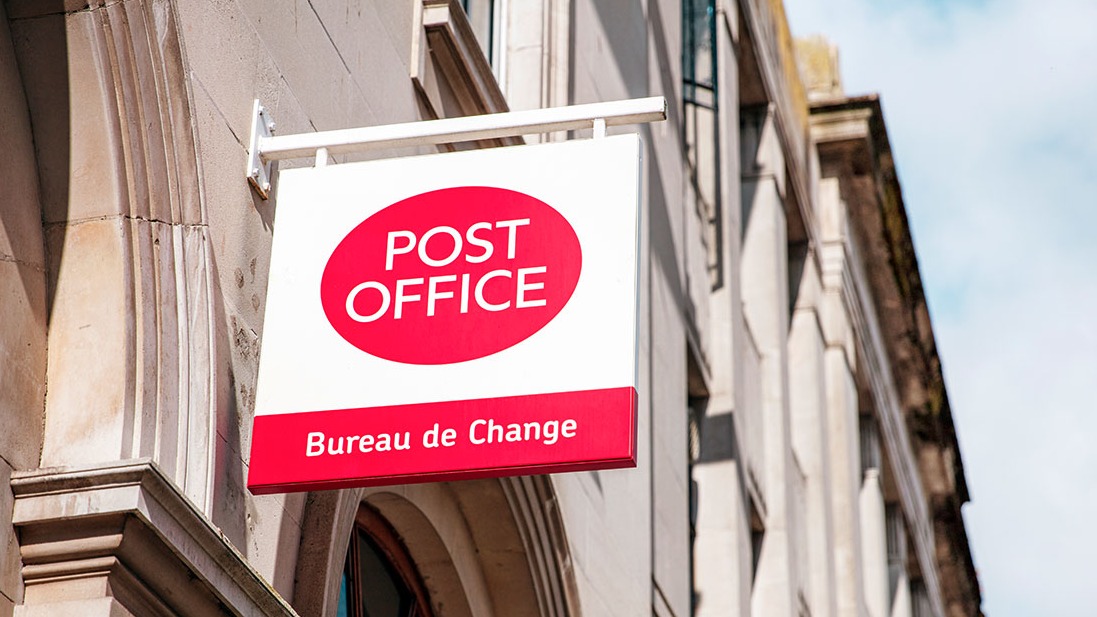