The Competition and Markets Authority (CMA) has raised concerns about how Clayton Dubilier & Rice’s (CD&R) $7.1 billion takeover of Morrisons could impact fuel prices.

The US private equity firm owns the Motor Fuel Group (MFG), the largest operator of petrol stations in the UK.

The UK watchdog said that the buyout could lead to higher fuel prices in 121 locations across the country where both firms own forecourts.

In November 2021, the regulator announced it would open an investigation into the multi-billion pound acquisition.

MFG operates 921 petrol stations across the UK under a number of different brands, including Esso, BP, Shell, Texaco, Jet, and Murco.

The authority said that while Morrisons is predominately a groceries retailer, it currently operates 339 petrol stations – the vast majority of which are located at its supermarkets in the UK.

The CMA explained that after the first part of its investigation, it found the deal raises competition concerns in relation to the supply of petrol and diesel.

“Prices for petrol and diesel have recently hit record highs, which makes it even more important that we don’t allow a lack of competition at the pump to make the situation worse,” said Colin Raftery, senior director of mergers, CMA. “We’re concerned that this deal could lead to higher prices for motorists in some parts of the country. But if CD&R and Morrisons are able to address these concerns, then we won’t need to move on to an in-depth investigation of the merger.”


The organisation said that CD&R has five working days to offer proposals to address the competition concerns. 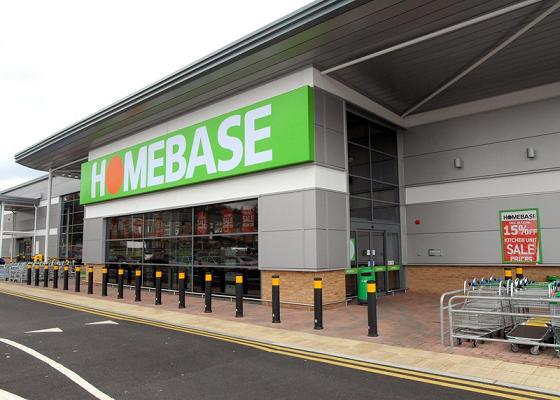