Mike Ashley to step down as Frasers Group director

Frasers Group has announced that Mike Ashley will step down as director from the company.

The retail giant, which owns Sports Direct and House of Fraser, said that Ashley won’t be standing for re-election at this year's Annual General Meeting (AGM).

The move comes after the billionaire stepped down as chief executive this May.

The role was taken over by Michael Murray, the fiancé of Ashley's daughter, in May.

He will step down as director next month.

"Since Michael Murray took over the leadership of Frasers Group earlier this year, the business has gone from strength to strength," said Ashley. "It is clear that the Group has the right leadership and strategy in place and I feel very confident passing the baton to Michael and his team."

He continued: "Although I am stepping down from the Board, I remain 100 per cent committed to supporting Frasers and Michael's plans and ambitions, and I look forward to helping the team as and when they require me. My commitment and support as a Frasers' shareholder is as strong as ever."

The Group also revealed that Ashley will provide the group with £100 million in additional funding alongside and on the same commercial terms as the Group's existing unsecured borrowing facilities that were announced on 1 December 2021.

"Mike has built an incredible business over the past 40 years and, on behalf of the Board and the Group, I want to thank him for all he has done," said Murray, chief executive of Frasers Group. "With our new strategy and leadership team, we are driving this business forward at pace and we are all excited for the future."

Mike Ashley to step down as Frasers Group director 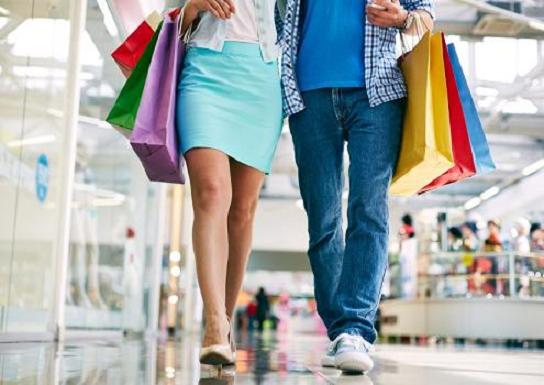