Australia's information regulator has launched an investigation into Kmart and Bunnings over their use of facial recognition in stores.

The Office of the Australian Information Commissioner (OAIC) announced on Tuesday that it had opened investigations into the personal information handling practices of the two retailers, focusing on the retailers’ use of the tech.

Kmart owns a chain of department stores across Australia, while Bunnings is a household hardware chain.

The investigation comes after a report was published by consumer advocacy group CHOICE about the retailers’ use of the technology.

The report found that the major retailers were using facial recognition technology often without shoppers knowing.

The organisation said that the use of the developing technology, which captures and stores unique biometric information such as facial features, would “come as news” to most customers.
"Most of these privacy policies you have to search for online, and they're often not easy to find," said CHOICE consumer data advocate Kate Bower. "But because we're talking about in-person retail shops, it's likely that no one is reading a privacy policy before they go into a store."

The OAIC has commenced preliminary inquiries with another retailer, Good Guys Discount Warehouses (Australia), which was also mentioned in the report, following public reports that the company has paused its use of facial recognition technology.

"We are aware that the OAIC has opened investigations into the use of facial recognition technology in our stores and we will cooperate with them," said Simon McDowell, Bunnings chief operating officer. "As we’ve previously explained, this technology is used solely to help keep team and customers safe and prevent unlawful activity in our stores and we have strict controls around its use." 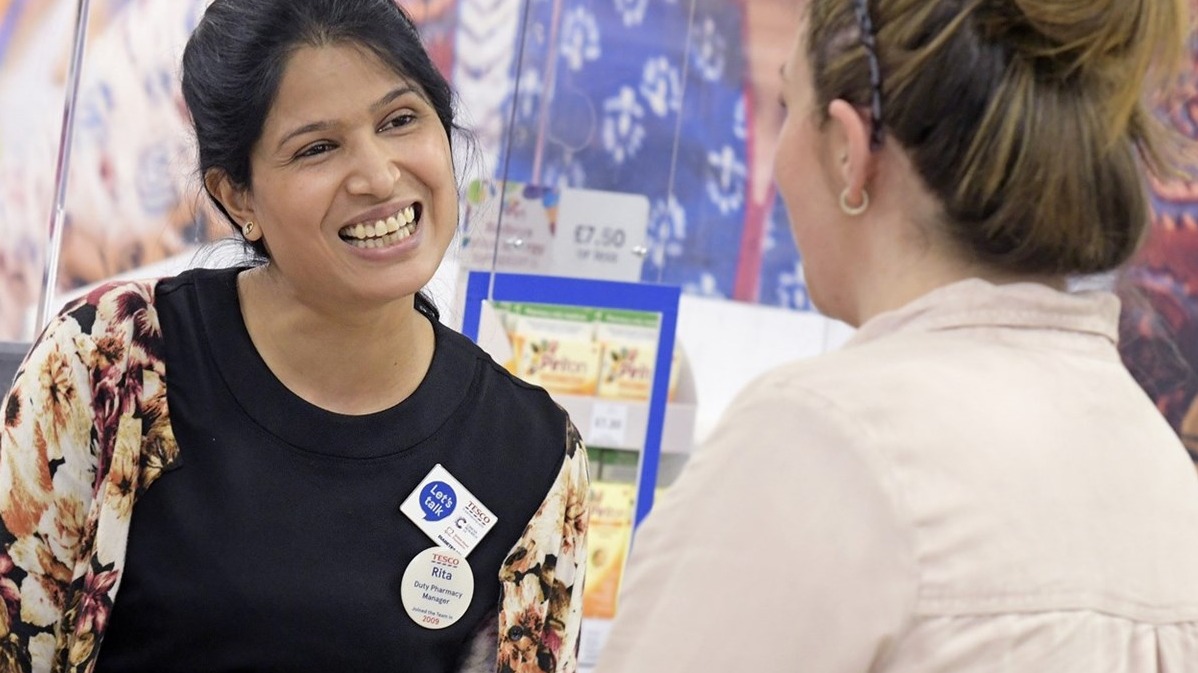 Tesco trains pharmacists on how to advise about serious illnesses 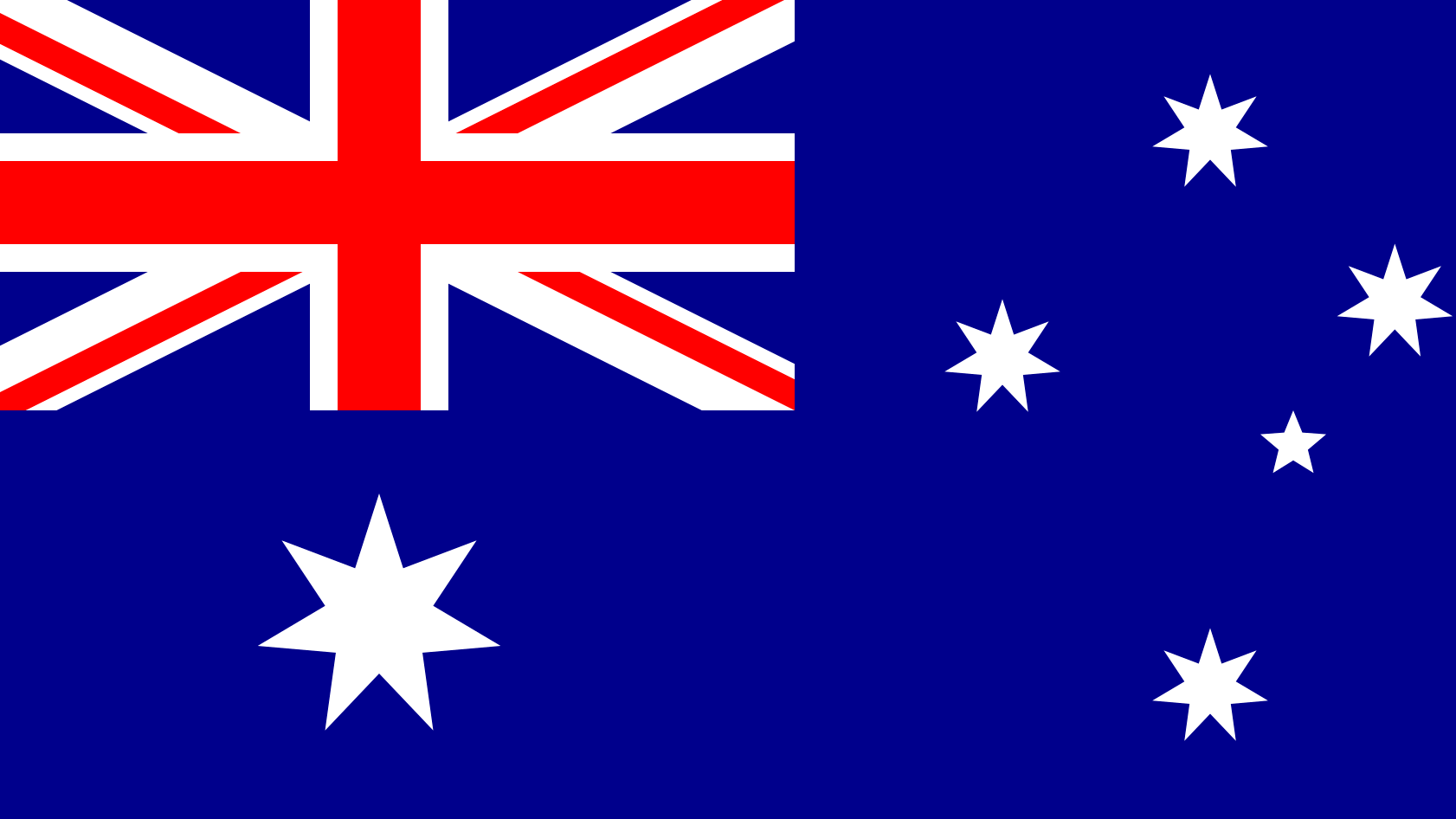