The company's FinTech platform Klarna Kosma, which is behind the scheme, said it will help e-commerce start-ups develop proof-of-concepts.

Launched in April this year, Klarna said that its FinTech platform provides merchants with connectivity that allows them to develop the “next generation” of apps and services by providing access to 15,000 banks across 24 countries with an API.

Only a select number of start-ups and established organisations will have access to its network of banks and a number of products on its Open Banking platform for free for a three-month period.

“Open Banking was introduced to wrest control of consumer data away from the big banks and make it securely available to drive innovation,” said Wilko Klaassen, vice president of Open Banking at Klarna. “With that data accessible through simple APIs, with consumers’ permissions, a whole new vista of potential use cases has opened up. The initiative we are launching today aims to add rocket fuel to the innovation process.”

In September Klarna announced it would cut more of its staff after it axed 10 per cent of its workforce earlier this year.

The move came weeks after the Buy Now, Pay Later (BNPL) firm announced it had lost £500 million in the first half of 2022, driven largely by employee costs and credit losses as a result of its market expansion.

Profits at Lidl quadruple over past year 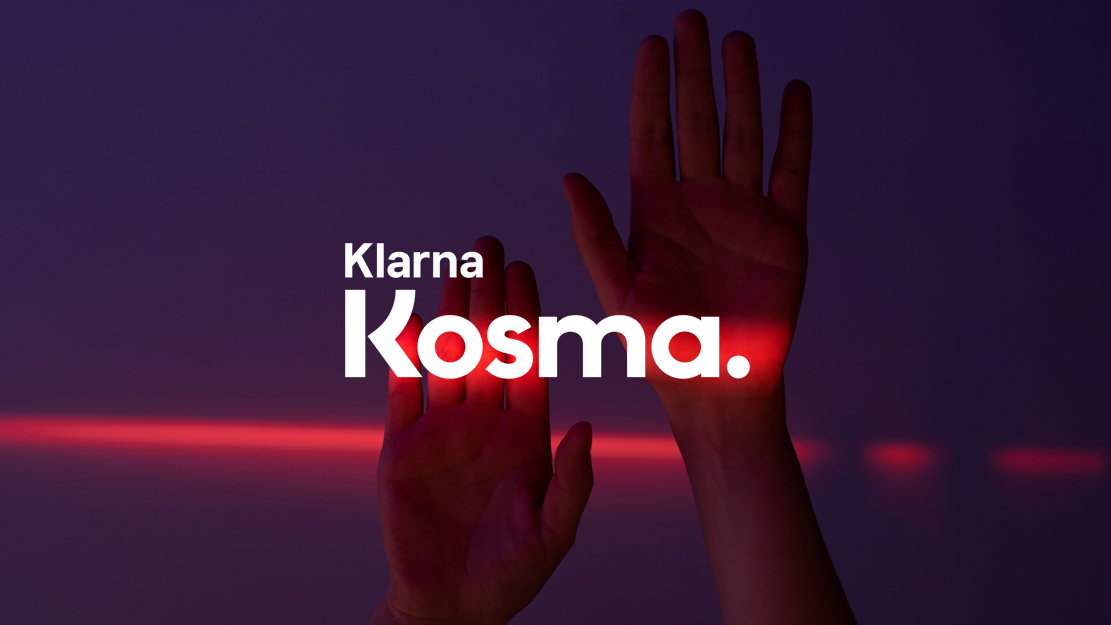