Gymshark has announced the appointment of Mat Dunn as its new chief financial officer to replace Philip Daw.

Dunn will join the fitness clothing brand in early 2023. He joins from ASOS, where he worked for almost four years as chief financial officer.

He also worked as chief operating officer at ASOS and served as chief executive for an interim period. Prior to ASOS, Dunn held roles at drinks company Britvic and brewer SABMiller.

Philip Daw joined the company in 2015. He was involved in securing a partnership with General Atlantic in August 2020, which led to Gymshark achieving unicorn status.

Commenting on the news, Gymshark’s founder and chief executive said: “In Mat, we are getting one of the best CFOs, not just in retail, but in business globally. His record for growth at ASOS, Britvic and SABMiller speaks for itself.”

He added: “He will bring a new dimension, both to our financial operation and Gymshark as a whole and he will undoubtedly help us grow into the company I truly believe we can be. I’d also like to thank Philip Daw for his service and the role he has played in building Gymshark into the company you see today.” 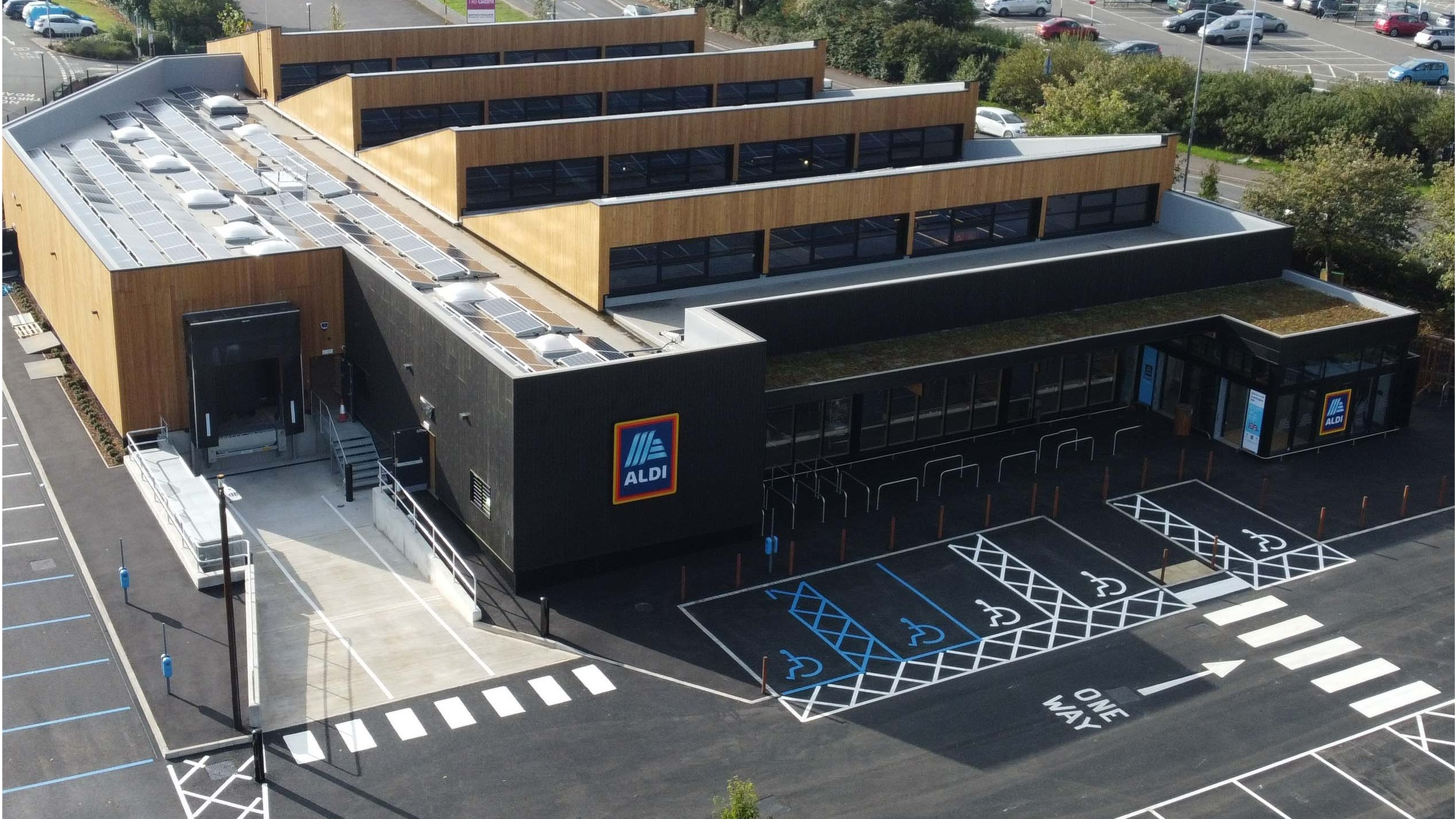