Electronics retailer Currys has decided to temporarily stop using Royal Mail due to disruption from its ongoing strike action.

Postal workers have announced six strike days in December due to “pay and conditions”. Strike days will include Christmas Eve, with Royal Mail advising the public to send gifts and cards earlier than usual if they want them in time for Christmas.

The move comes after more than 115,000 Royal Mail postal workers went on strike over the summer, which is when the pay dispute first arose.

Royal Mail said the final date for second-class deliveries is 12 December and 16 December for first class. Delivery deadlines to international destinations have also been brought forward.

Stating that the retailer “plans for this sort of thing all the time”, Alex Baldock, chief executive of Currys, told the Guardian: “There are relatively few smaller parcels that we distribute through Royal Mail, and they are easily switchable to another provider.”

A Royal Mail spokesperson told the Guardian: “We have been clear with the Communication Workers Union that industrial action undermines the trust of our customers.”

They added: “Continued strike action will force our customers to make those choices sooner rather than later.”

Currys move away from Royal Mail was first reported by the Telegraph, which said undelivered post was ‘piling up’ at Royal Mail depots. 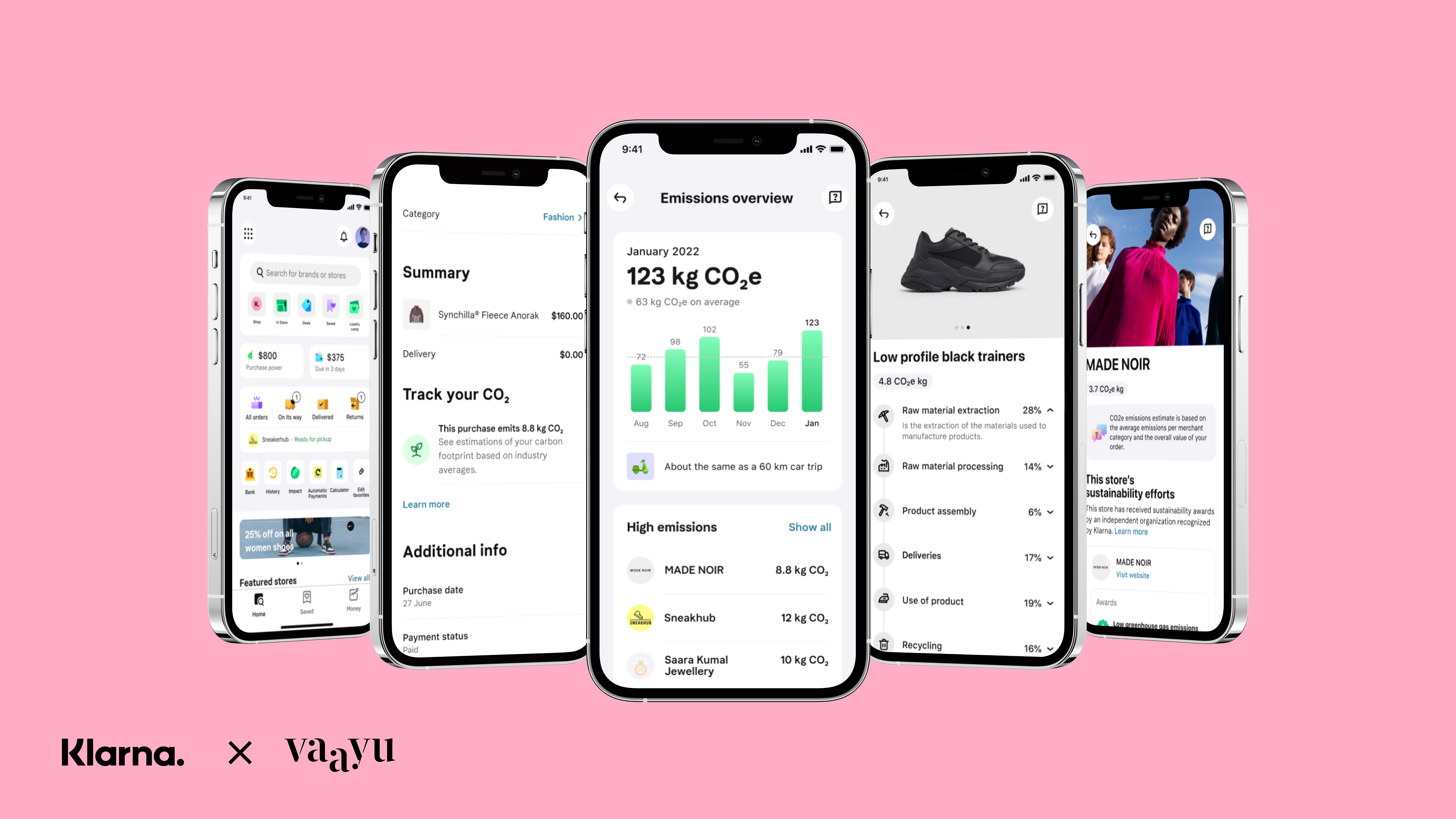 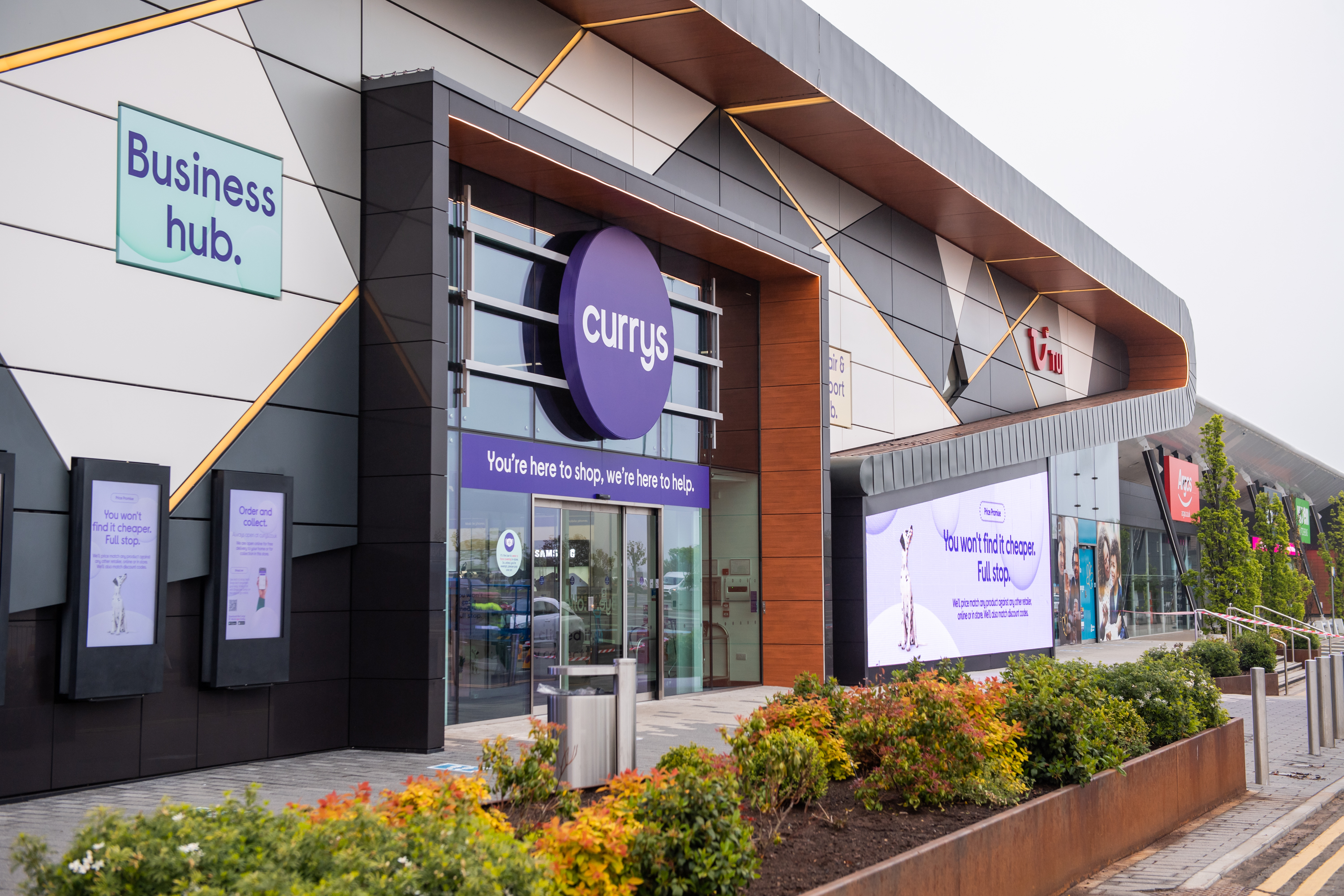