Former chief executive of Sainsbury’s Mike Coupe has said that the biggest failure of senior leaders in the retail industry is the absence of decision-making.

The New Look chairman told delegates at the Retail Technology Show that leadership teams in the sector often hesitate when making decisions because they want more information.

The ex-Sainsbury’s CEO, who stepped down months after the pandemic hit in May 2020, said that although in hindsight it may not have been a fruitful choice, the most courageous decision he made while working for the supermarket retailer was making a bid for Asda – which was eventually bought by the Issa brothers - and subsequently taking the Competition and Markets Authority (CMA) to court for their handling of the proposed buyout.

Coupe added that other “brave decisions” included buying Argos and Nectar, with the latter bringing data in house and “massively enhancing” the supermarket’s ability to fulfil customer needs.

"Our role is to make choices and stand by those choices and articulate them strongly to customers,” he told delegates at the show.

Coupe said that there are many companies that no longer exist post-pandemic due to a lack of optionality – whether that was because they didn’t have a digital offering or financial resilience.

He claimed that agility is key to a successful leadership strategy, with retailers that moved quickly during lockdown able to compensate for losses and ultimately survive.

“We as businesses leaders need to think about when we make businesses decisions,” he added.

In an environment where consumers are tweeting, Instagram messaging, and ultimately “expecting responses in 20 minutes”, Coupe also highlighted the importance of delegating frontline employees to communicate in real time.

The future of sustainability

The former Sainsbury’s boss said that customers are now looking for businesses that “stand for something” when it comes to sustainability, which might not have been the case five or ten years ago.

He added that this is no longer just a priority for retail customers and employees, but also for shareholders too.

Coupe said that it’s important for retail leadership to answer the question “what do we stand for?” and figure out how to communicate this to customers in a way that’s “credible and believable”.

“As a leader you’re there to provide hope for the people that work for you,” said Coupe. “You need to stand for something and communicate relentlessly to customers, colleagues, and shareholders.”

He said that making a profit for shareholders and tackling climate change are not “mutually exclusive”, adding that the businesses that are actively reducing their carbon emissions will be more competitive in the long-run.

At Sainsbury’s, he said, its sustainability targets and strategies are “good investments in their own right”. 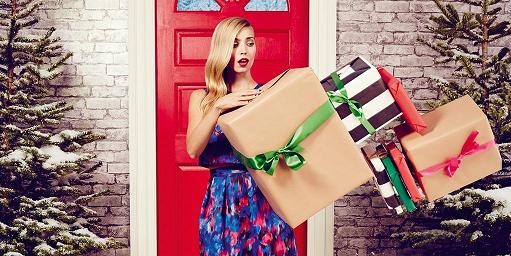