Asda has announced the appointment of Michael Gleeson as chief financial officer.

He will take over from John Fallon.

Gleeson, who will start in his new role next year, is joining Asda from Morrisons where he has been chief financial officer since February 2020.

He joined Morrisons in 2014 as group financial controller and was then appointed as supermarkets financial director before becoming trading director of ambient, frozen, dairy, fuel and services.

Before working at Morrisons, Gleeson worked for Tesco in a number of senior finance roles including group financial planning and analysis director and CFO of Tesco.com.

"I am delighted that we are able to announce that Michael Gleeson will be joining us as our new chief financial officer,” said Mohsin Issa, co-owner, Asda. “Michael brings a wealth of experience to this role, and we are looking forward to welcoming him next year.

“In the meantime, John will take on some specific projects and Steven Nuttall will take on some extra accountability in the day-to-day running of our Finance function and this will help ensure there is a smooth transition.” 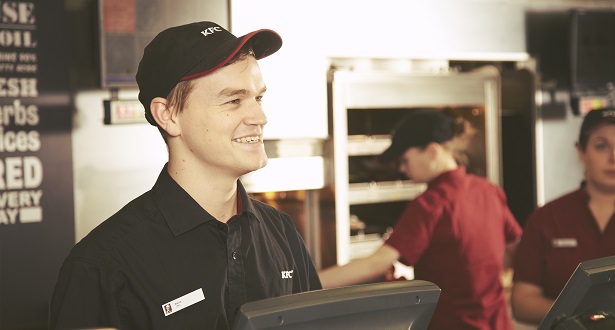 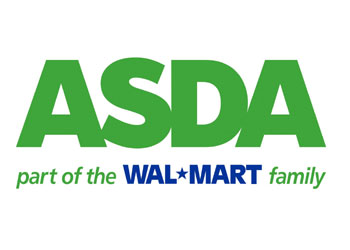