Apple’s Buy Now Pay Later (BNPL) service will be financed in-house by a wholly owned subsidiary rather than a banking partner.

The tech giant said its Apple Pay Later service will directly offer short-term loans to consumers from its own balance sheet via subsidiary Apple Financing LLC.

The announcement marks a step away from the company’s close collaboration with banking and finance partners such as Goldman Sachs, which provides its Apple Card credit card service.

Goldman Sachs will still be the technical issuers of the loans and the official BIN sponsor, and will facilitate Apple’s link up with Installements, Mastercard’s white label BNPL service, however Apple Financing will be underwriting the loans and will absorb any associated losses.

The company reported net cash of $73 billion according to the latest quarterly results.

Credit checks for the new service will be carried out by Apple, following its acquisition of Credit Kudos, a UK-based credit scoring FinTech.

Apple said that like BNPL leader Klarna, it will not charge late payment fees and consumers will have the option to pay in four equal payments over a six week period.

The Apple Pay Later loans will be managed via Apple’s Wallet app. 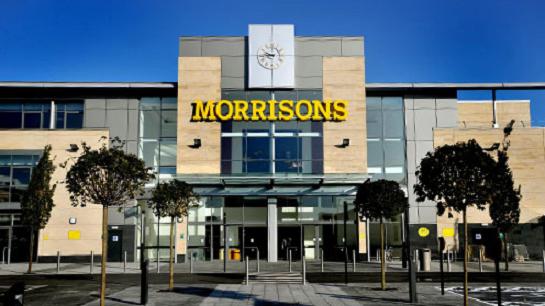 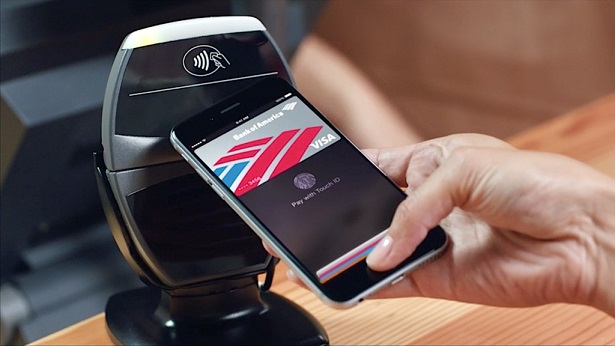