Amazon has announced plans to create more than 4,000 new permanent roles in the UK as part of plans to expand its workforce to 75,000 permanent employees by the end of 2022.

The retail and technology giant said the move will make the company one of the UK’s ten largest private sector employers.

The new roles will be spread across the country, and include two new fulfilment centres set to open in Wakefield and Knowsley.

Other roles include corporate and technology functions in Amazon and Amazon Web Services (AWS), including software development, product management, and engineering; as well as jobs in the operations teams in fulfilment centres, sort centres and delivery stations.

Amazon is also creating new jobs at its 19 Fresh Stores, which use “Just Walk Out” technology including the first store to open outside London in Sevenoaks, Kent.

Commenting on the move, John Boumphrey, UK country manager said: “People join us not just for the wide variety of roles we offer, great pay and benefits, but for the career development opportunities we provide”.

He added: “We’re continuing to invest in talent right across the UK, from apprentices in Swansea to data scientists in Edinburgh. People join us not just for the wide variety of roles, great pay and benefits, but for the career development opportunities we provide.” 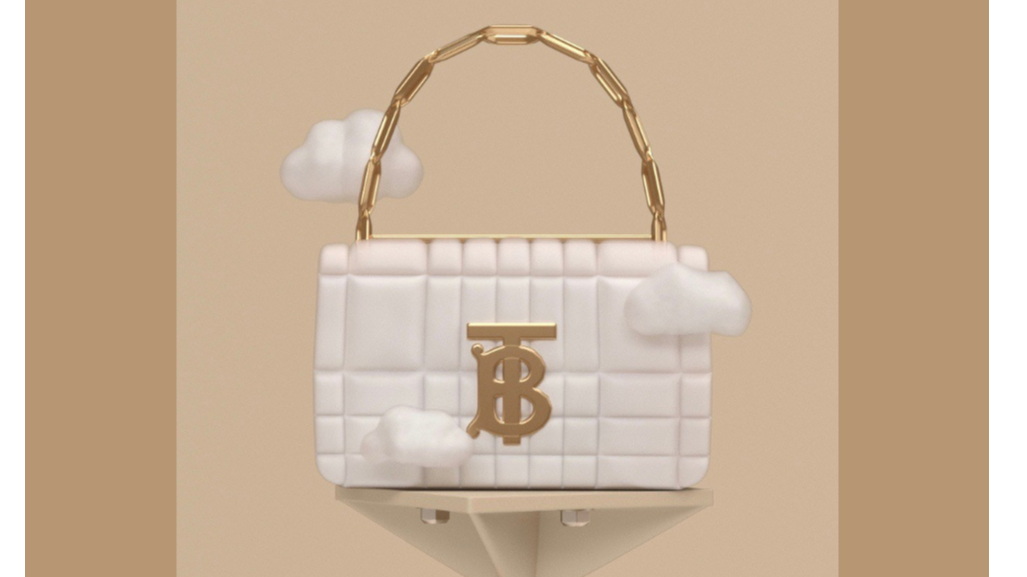 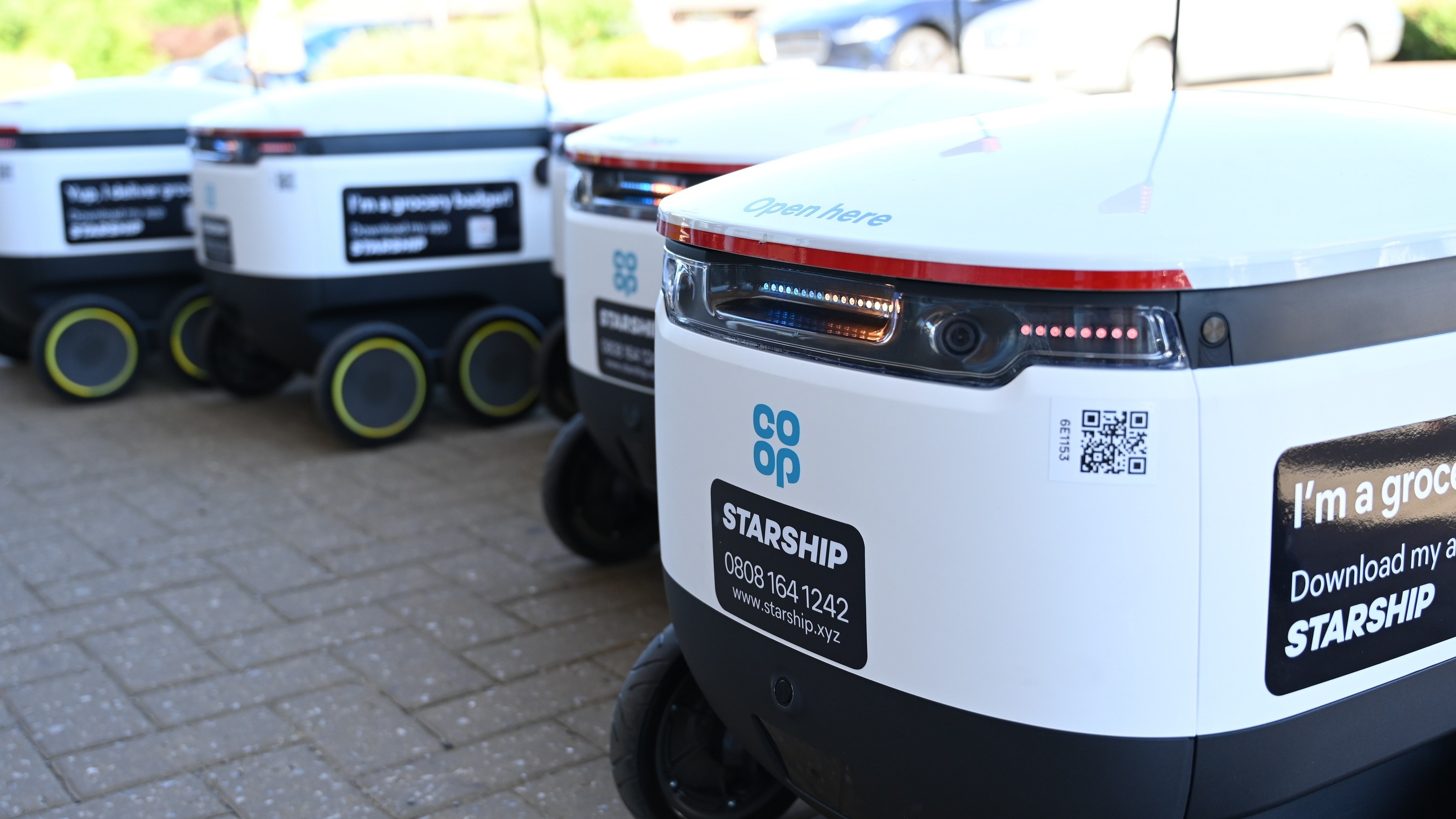