Amazon will not cut any jobs in Italy, trade unions have said.

The company earlier this month announced plans to cut over 18,000 jobs globally and will close three warehouses in the UK in a move which has rung alarm bells throughout Europe.

There will however be no cuts in Italy, with three trade unions in the country confirming this news following a video meeting with a company representative. The FIT-CISL, Filt-CGIL and UIL Trasporti unions each issued separate statements following the meeting assuring Italian workers that there is no reason to worry.

In its statement, FIT-CISL said that there would likely be cuts to staff numbers in the UK and Spain.

Amazon’s Italian business did not comment on the meeting, but told Reuters it plans to stand by comments made by chief executive Andy Jassy earlier this month about plans to cut over 18,000 jobs globally. 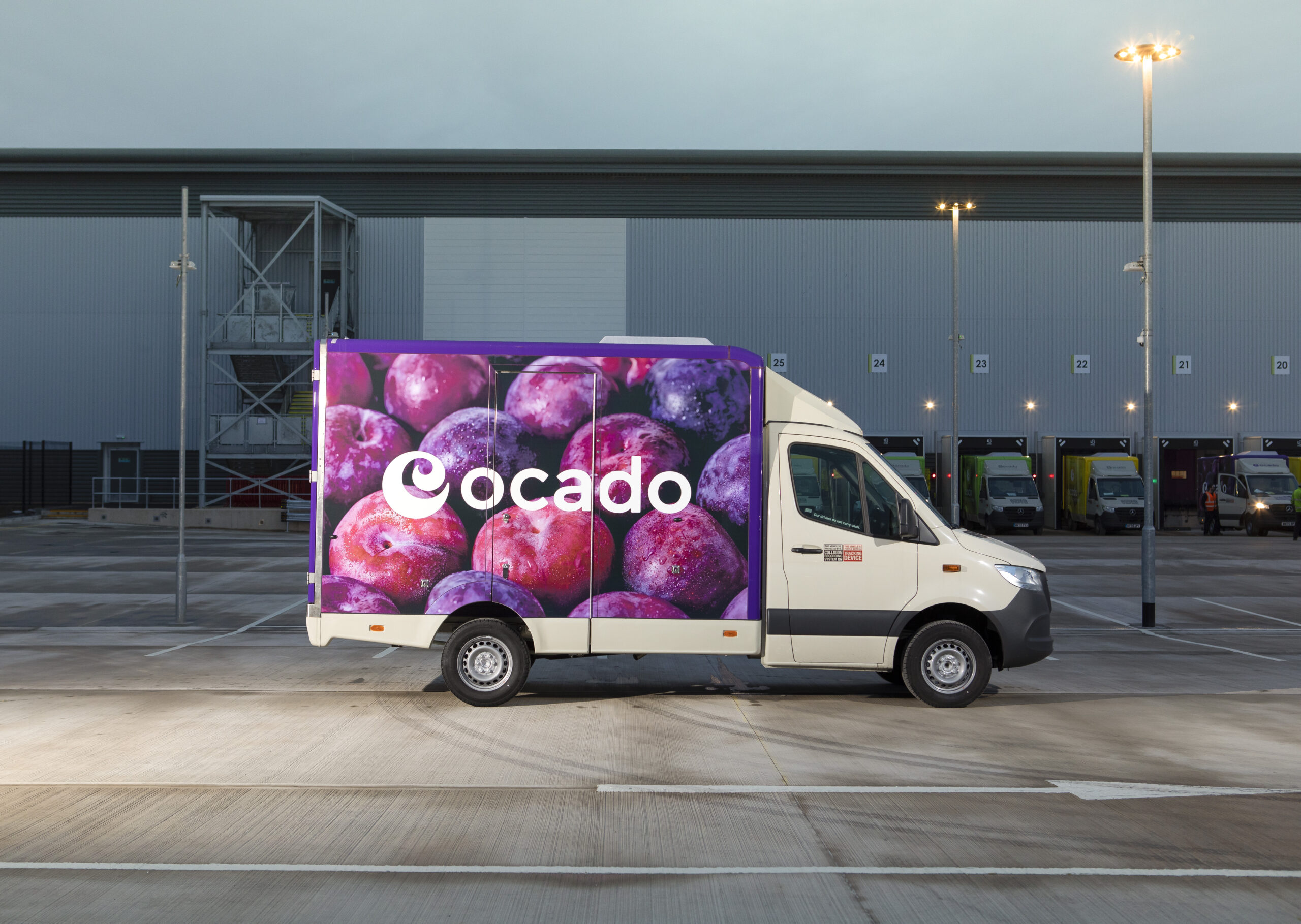