Tesco will be allowed to argue in court that Lidl applied for trademarks in “bad faith”.

The German Lidl previously applied for trademarks for a yellow circle against a blue background, and filed a suit against Tesco that argued that the Welwyn Garden City-based retail giant was trying “to ride on [its] coat-tails” by using similar branding to promote its ‘Clubcard Prices’ in-store discounts.

Tesco however filed a counterclaim in 2021, and argued that Lidl registered a trademark of its logo as a “legal weapon” to support the trademark over its more widely used logo.

Tesco’s case had been dismissed by a lower court on bad faith in June, but Retuers reports that the Court of Appeal in London this week ruled in Tesco’s favour. It said that the argument should be part of a trial of Lidl’s initial lawsuit which is scheduled to be heard at the High Court in early 2023.

Tesco is the UK’s grocery market leader with a 27 per cent share, according to Kantar Worldpanel. It is significantly ahead of second- and third-placed Sainsbury's and Asda who are at 14.7 per cent and 14.3 per cent respectively. Lidl is ranked as the UK's sixth-largest grocer with a 7.1 per cent market share, 2.1 per cent behind its German compatriot Aldi

A spokesperson for Tesco said: “We are pleased with today’s decision. We continue to deny and strongly defend this claim and remain very confident of our position for trial next year.”

A Lidl spokesperson said: “This appeal is only a small procedural aspect of the case and we remain confident in the outcome of the trial in 2023.” 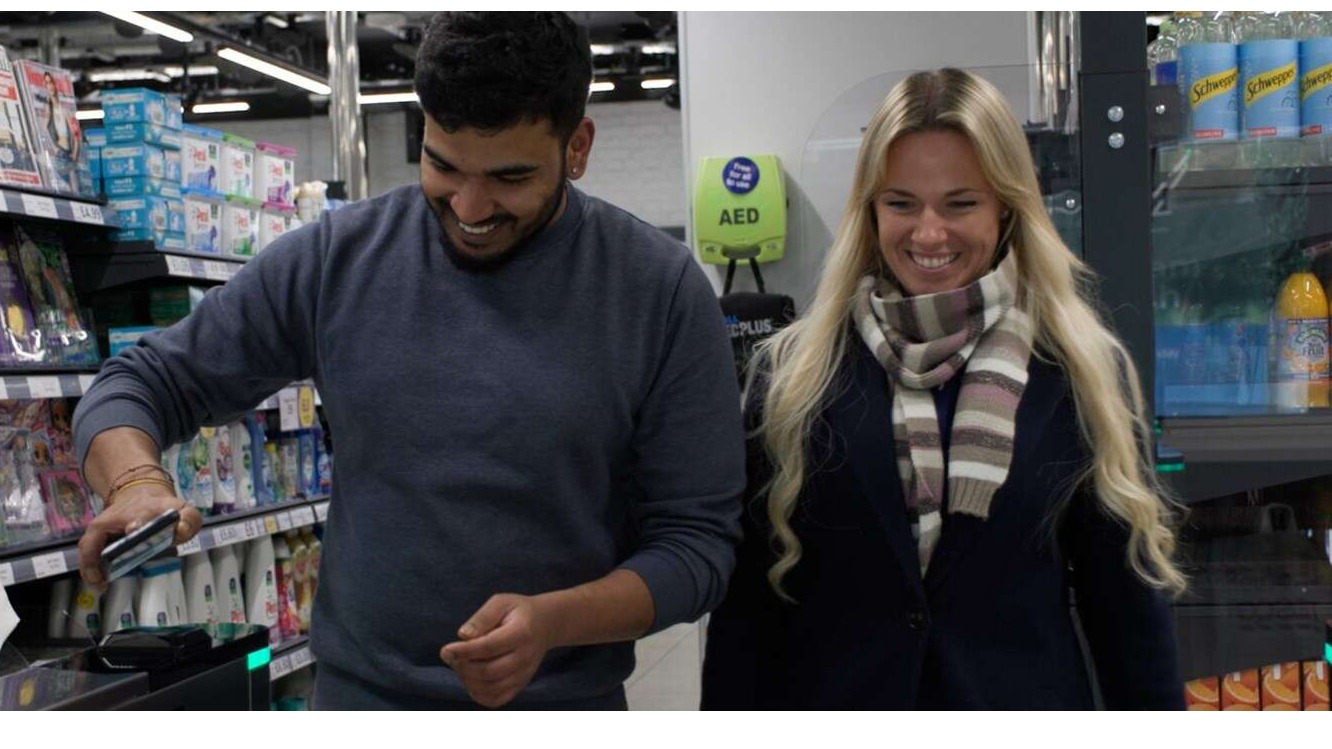